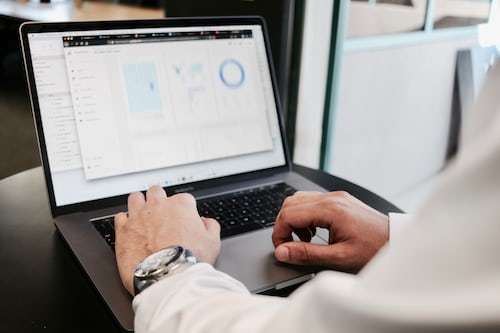 No trend runs permanently as in the textbook: Sooner or later, chart formations form within a trend movement. These can both confirm and question the trend. Continuation formations not only indicate a continuation of the existing trend, but also provide indications of the potential that still exists.

Most of the relevant literature sees triangles as the most important part of trend-confirming price formations. Symmetrical, ascending, descending and inverted triangles are well known. The latter, however, occur predominantly as reversal formations.

The designation as a triangle goes back to auxiliary lines that are drawn on the chart and produce the characteristic picture.

In a symmetrical triangle, the market consolidates while volatility gradually decreases. The market moves sideways, with the highs and lows being closer and closer together.

An ascending line is drawn along the lows of the consolidation, and a descending line along the highs. If both lines run (approximately) with the same slope, this results in a symmetrical triangle. 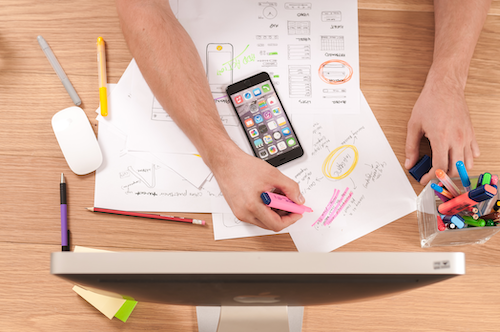 The breakout point of a triangle

Since a triangle consists of two straight lines (geometrically, of course, it consists of three straight lines, but the base is not drawn in the context of charting), two upper and two lower reversal points are required in each case. If a symmetrical triangle occurs in an upward trend, an upward breakout is likely. This applies analogously to downward trends.

A breakout from a triangle formation is all the more meaningful the more indications accompany it. The trading volume in the underlying is particularly relevant. Within the triangle, turnover should decrease. Around the breakout, on the other hand, a clear increase in turnover should be visible.